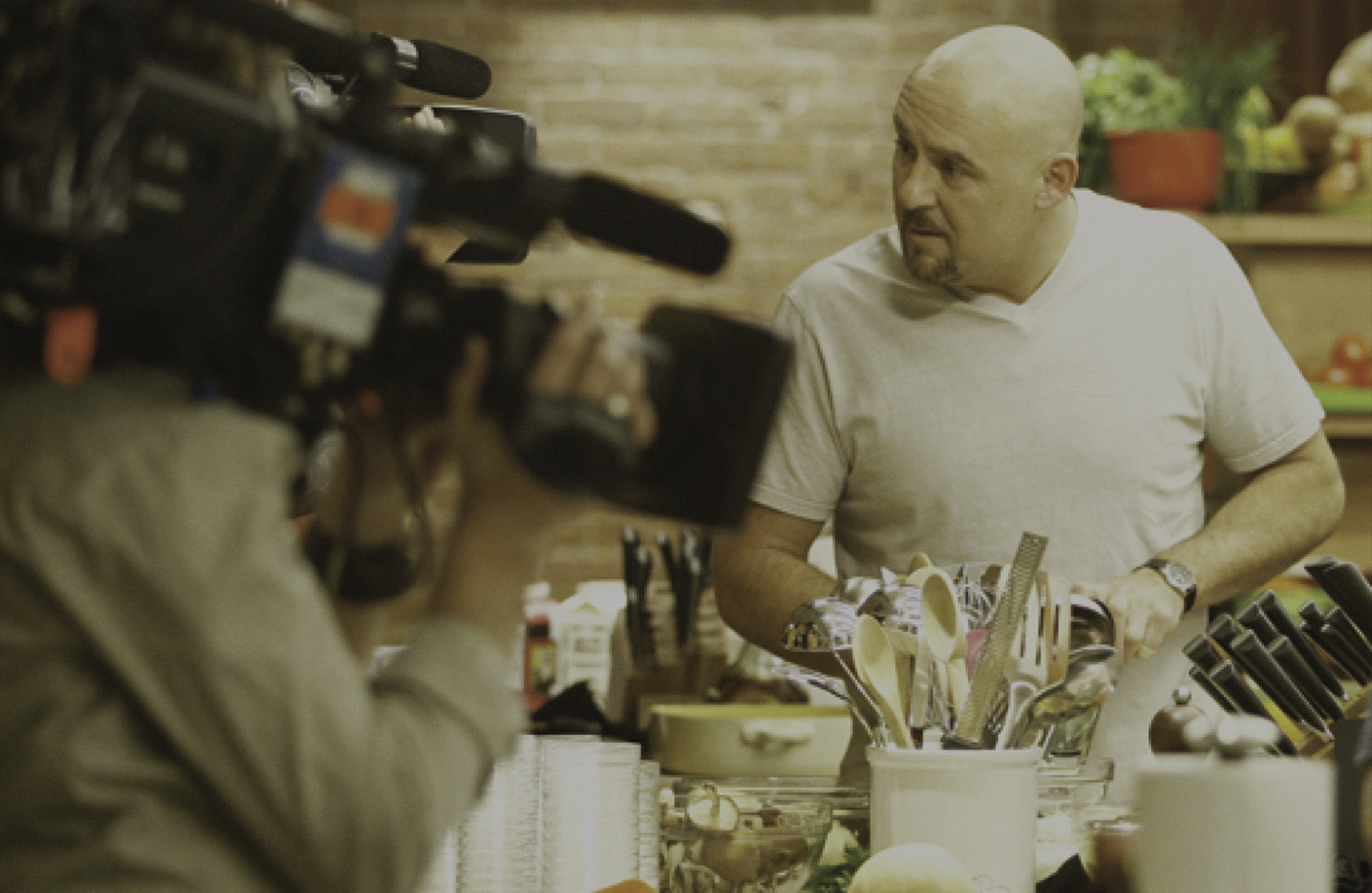 After graduating the CIA, Michael earned a spot as the saucier at the famed 21 Club, where he learned advanced food techniques by Chef Geoffrey Zakarian. He then became Chef de Cuisine at the posh eatery “Arcadia” in New York. Arcadia was a pioneer of farm to table, before the expression even existed, and this approach to simple and seasonal food is the foundation of his cooking style.

Michael had a great run as a chef in New York, this included being a personal chef to mayor Ed Koch for three years, where he cooked for Jackie O and a long list of A-listers, and was invited to do a dinner at the James Beard House.
He continued as executive chef at Mickey Mantles, which was a favorite spot
for sports legends.  The owner himself  “The Mick” was a huge fan of Michael’s cooking and they shared memorable moments together.

Michael was selected from thousands of nationally recognized chefs to participate in The Next Food Network Star television show, and for him this was like the icing on the cake. He is an entertainer at heart, and cooking on a national stage was a lot of fun. He was later invited back to participate on the 24 Hour Restaurant Challenge with his daughter Geri, and it was a fantastic experience to share with her. Both the chef’s daughter and wife are involved in FlyBird, and being able to be in this culinary adventure with family is a dream come true for Michael.

“I have cooked for my friends since I was in high-school. Whenever I asked what they wanted they always said “Just feed me”, which stuck with all of us into adulthood.  So to this day, I tell anyone coming to Flybird to say “Just Feed Me” and I will take care of the rest. 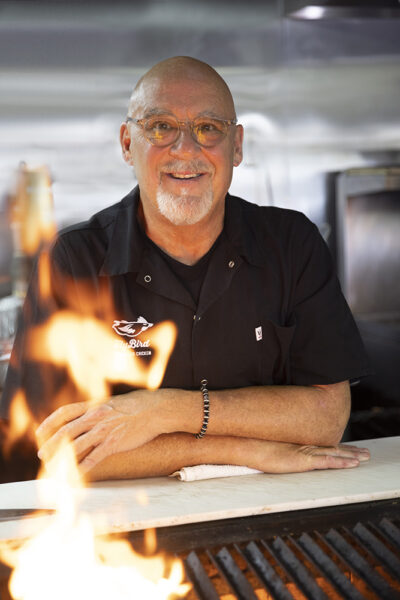 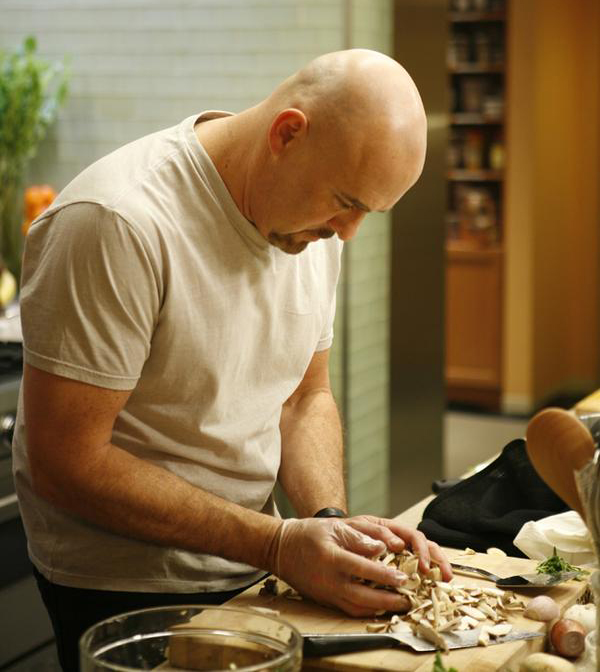 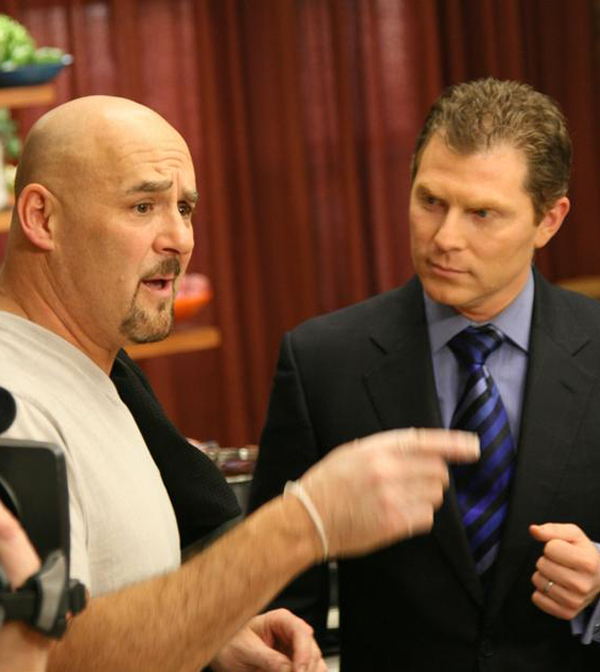 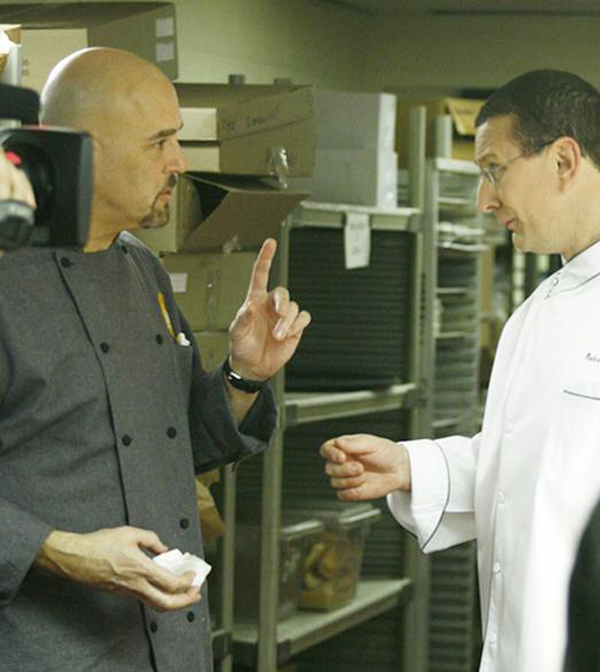 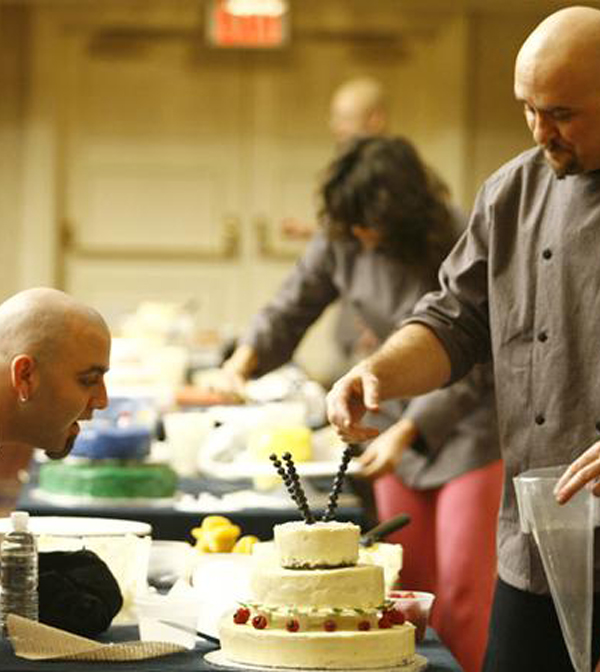 Made in house daily

Come in and say